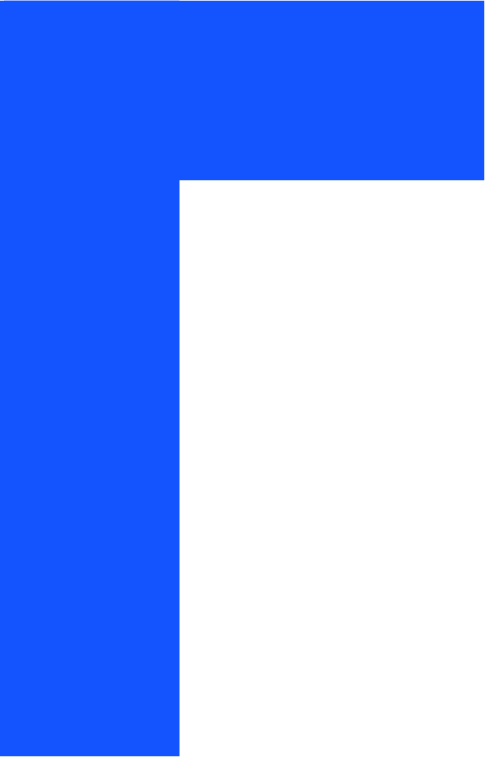 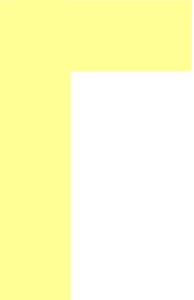 Uses the relationships between pixels to quickly and easily expose previously imperceptible details in images, videos, and video streams. 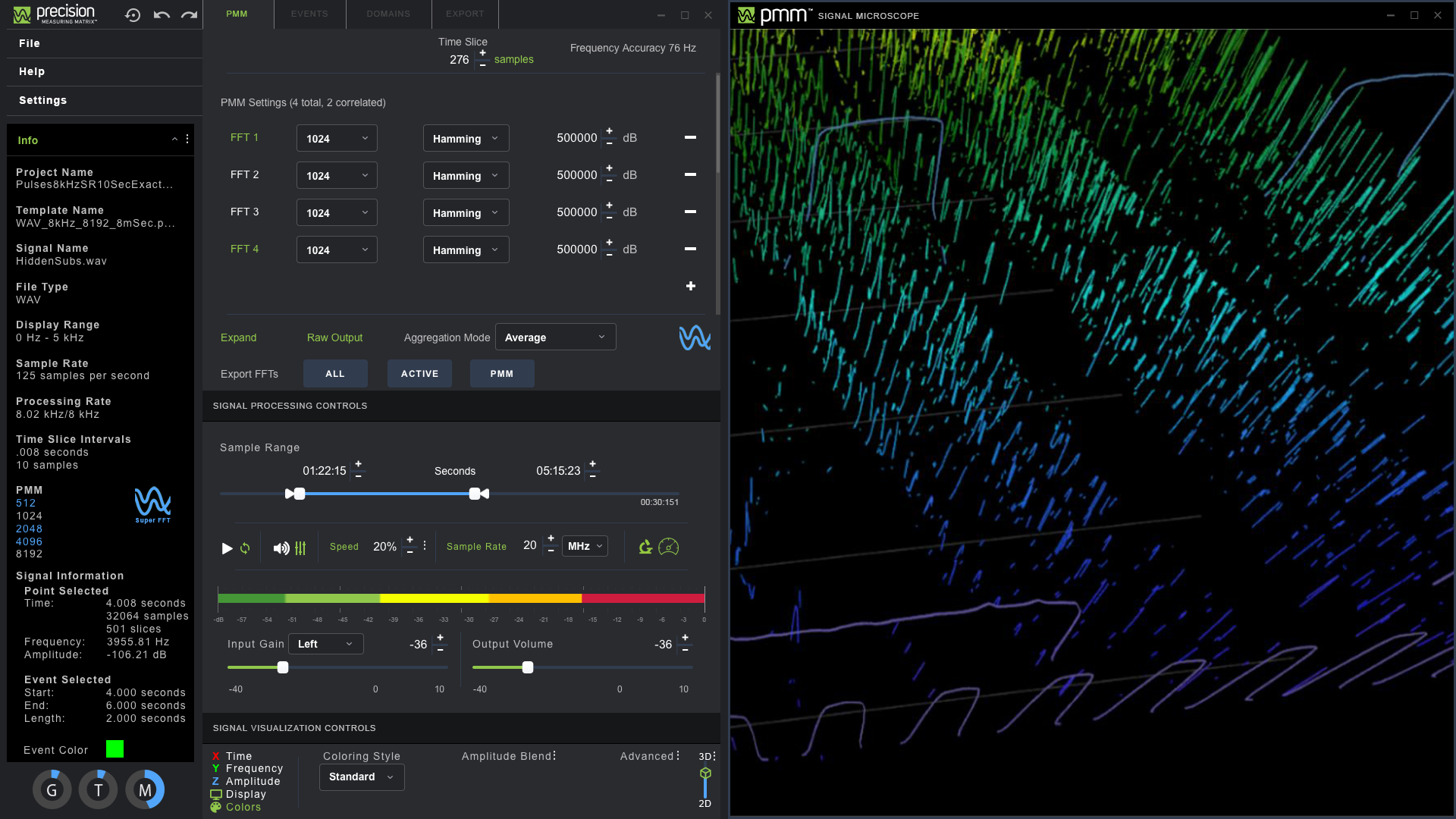 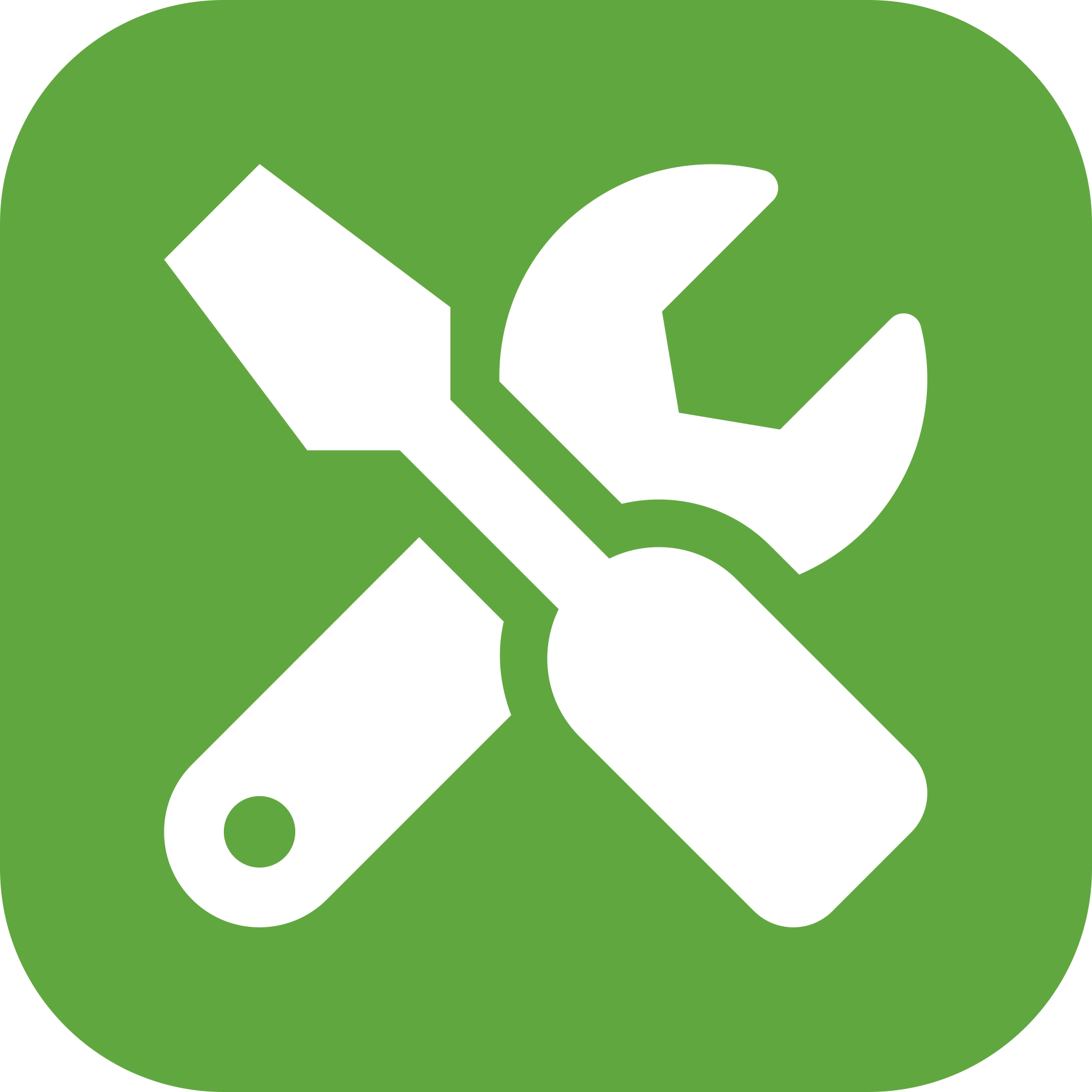 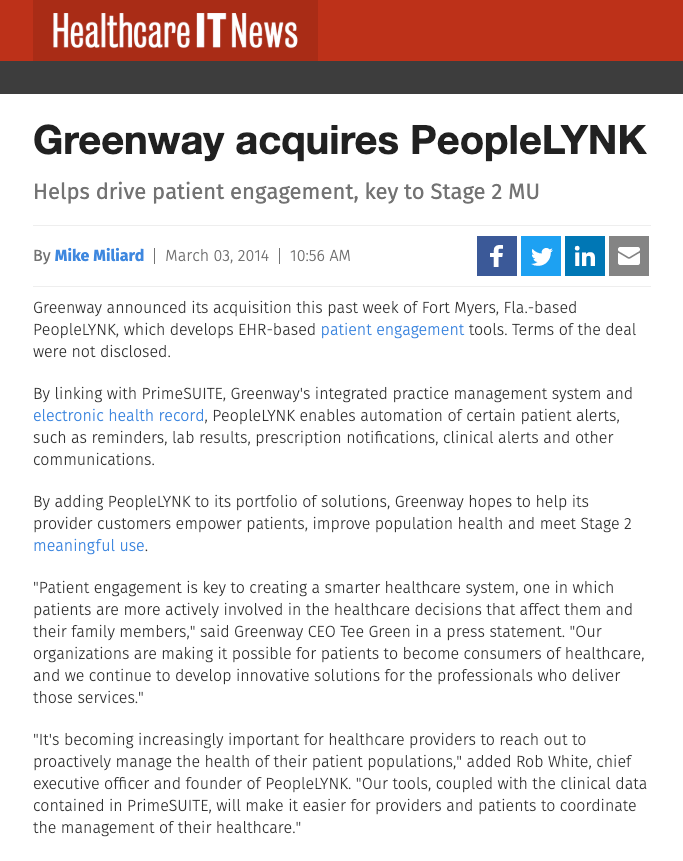 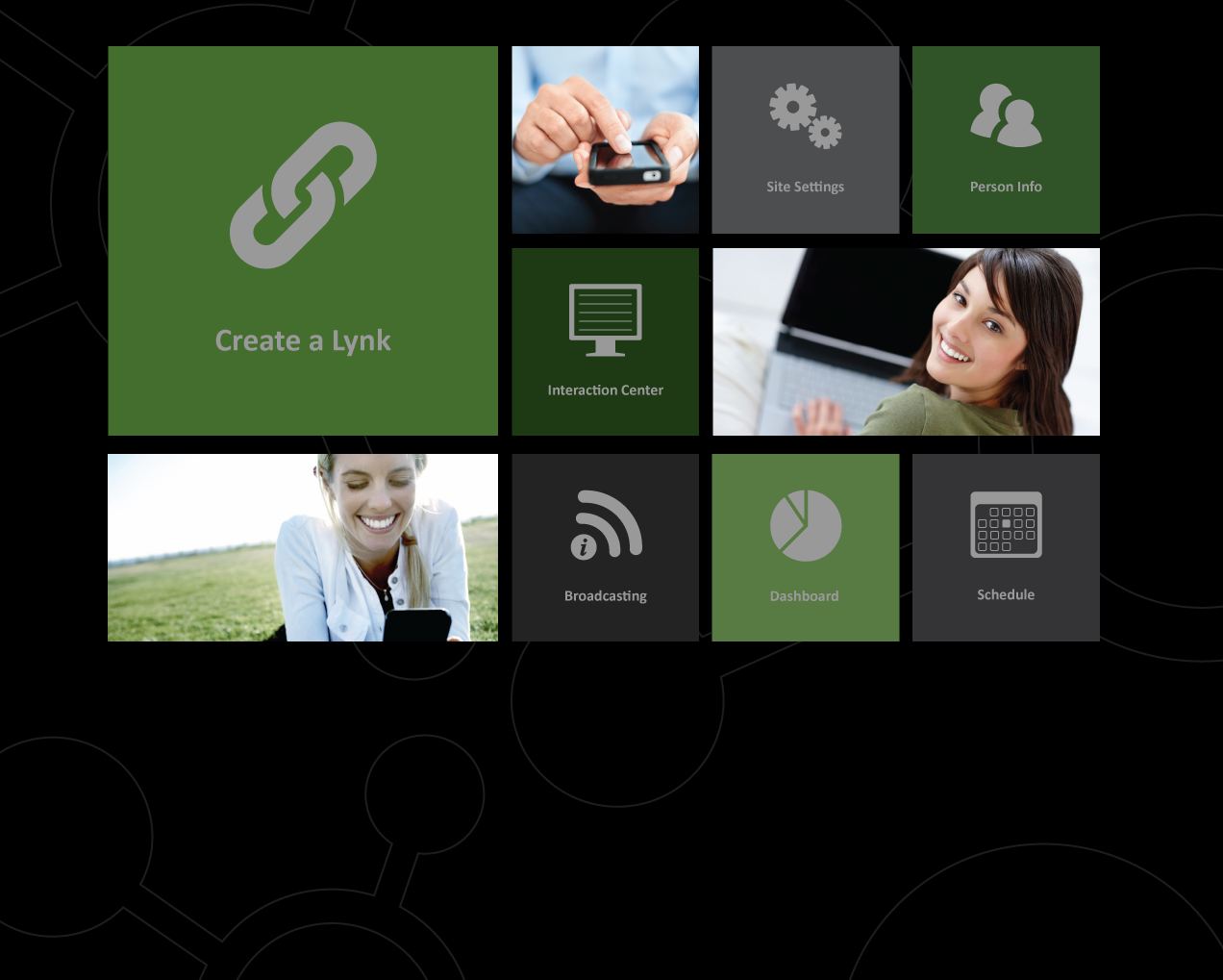 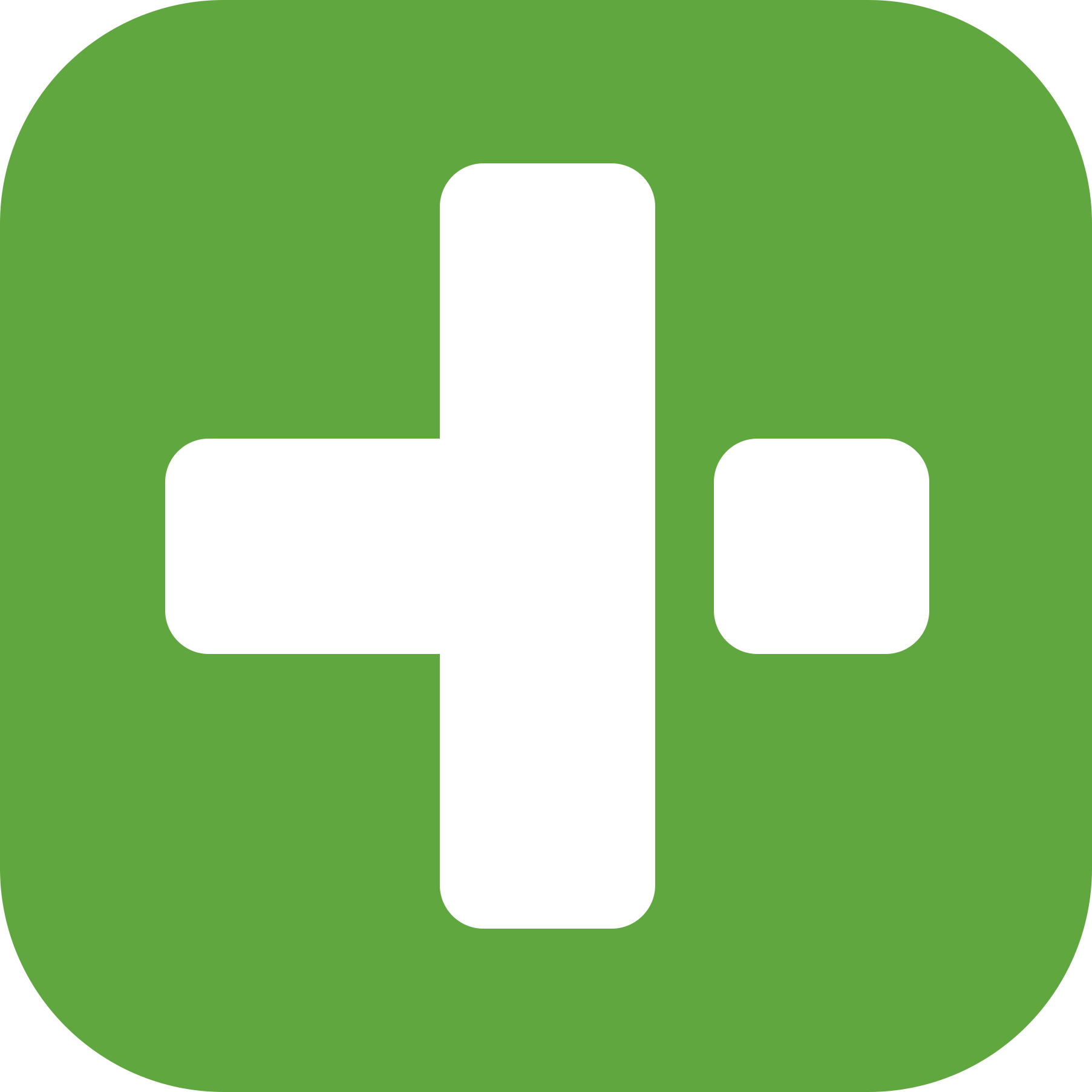 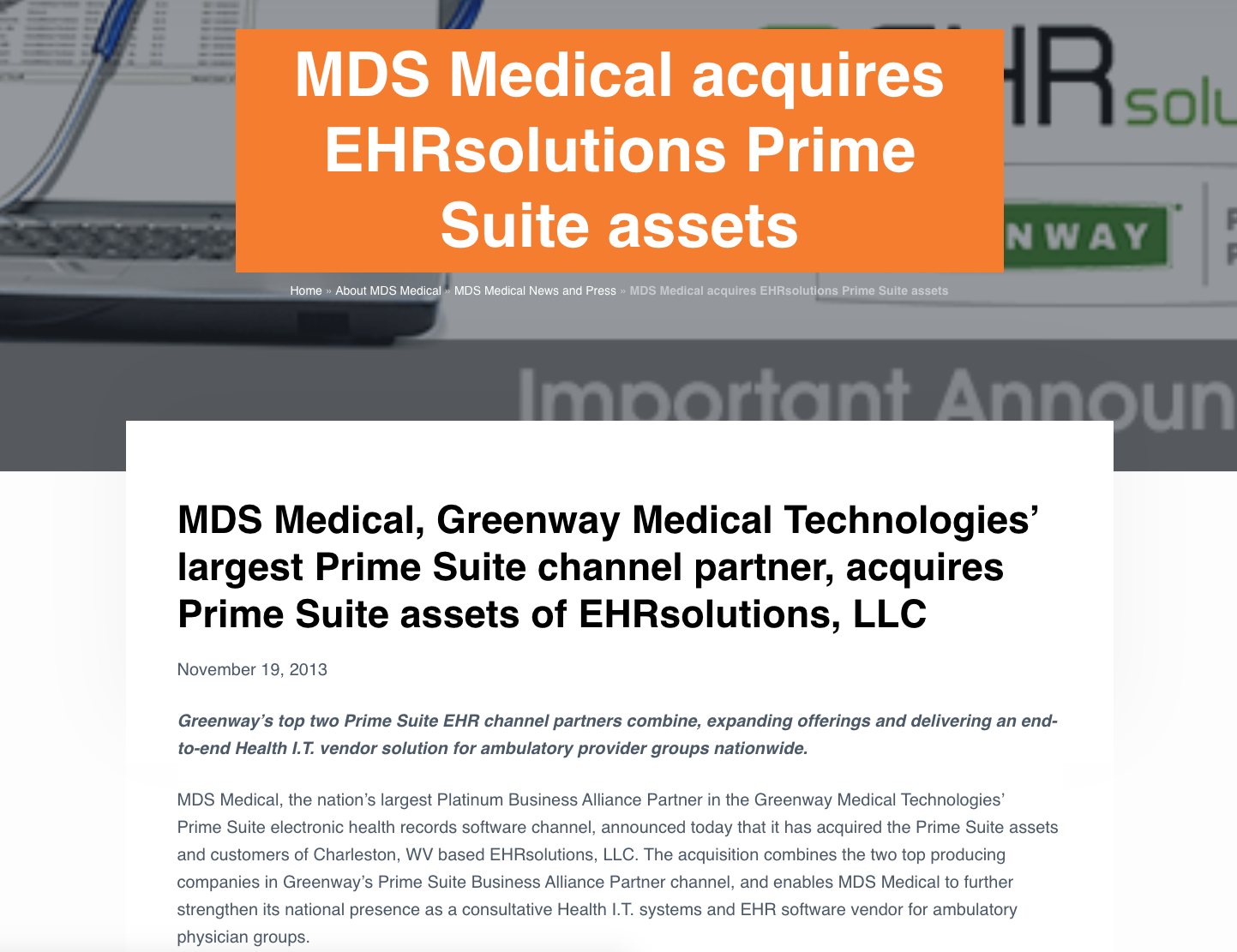 We broke ground on this one. Within the realm of legal cases, no water contamination study before or since has encompassed such a comprehensive volume of data.

As part of the resulting legal settlement, my company (EHRsolutions) and I were approached to conduct a massive health data collection effort, including handling surveys, blood test results, and copious amounts of documentation. We obtained information on approximately 80,000 people, and the task of compiling and managing such a large volume of material required a pioneering use of digital technology.

We finished our work, including designing and tracking the data gathering procedures, ensuring that participants’ data remained secure, and more, in less than a year. 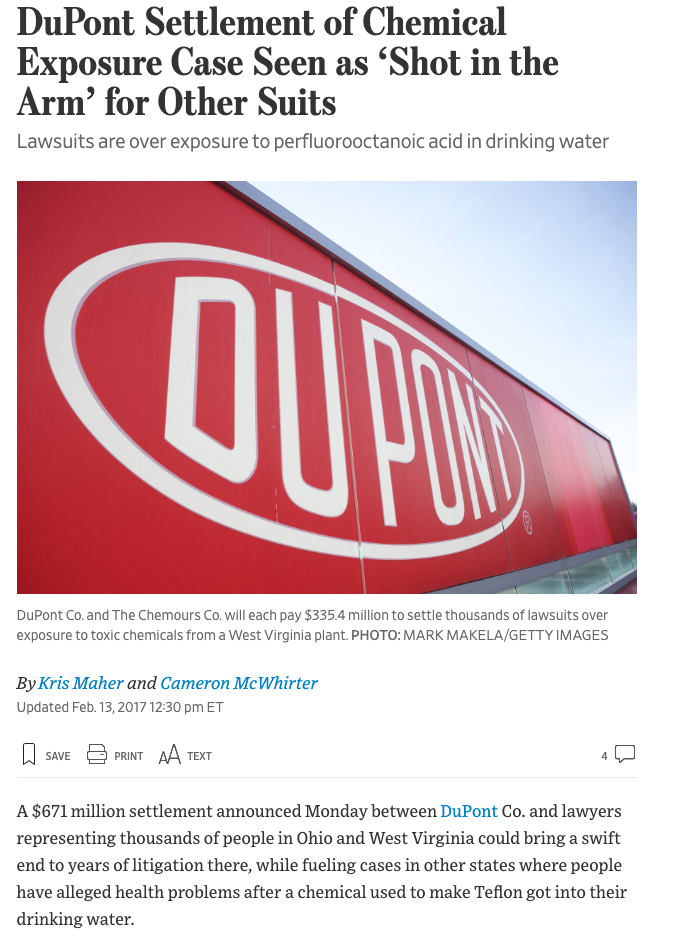